36 saved in village ministry in 2 days in Tamil Nadu, India

India mission 1-12 Oct
Stage 1. 1-2 Oct 2014. Village ministry near Rajapalayam, 2+ hours drive from Madurai in TN. Invitation by Nidy Durairaj from NHCC Australia.
He has helped pioneer and build 5 churches in this area.

We began the ministry with a morning meeting in a Hindu family home in the small village of Sivilingapuram where Ps Arul (local pastor) has been ministering, this family has shown him kindness and interest in his message of the gospel of Jesus Christ. Howard spoke on personal testimonies of healing and the story of Jesus raising Lazarus from the dead. 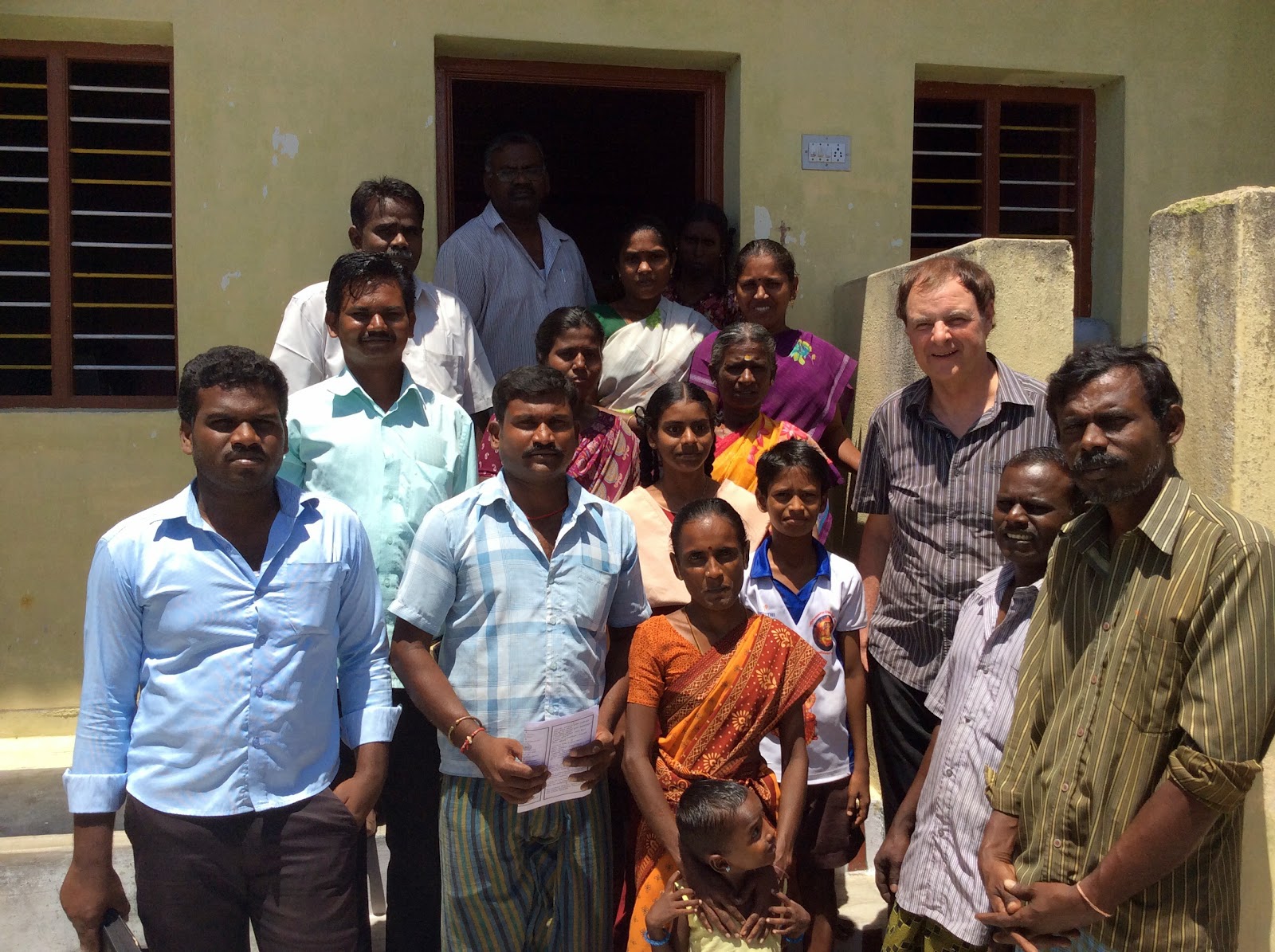 The home owner and his wife received Jesus as their saviour along with the son of a late Hindu swami and others. Eleven in total received Christ in that tiny village tiny home, we visited other homes in the village and returned to the home of the meeting for beautiful lunch, Indian hospitality is clearly seen here even though these people have very little materially they are so happy to receive Jesus and share their homes and lives with us. 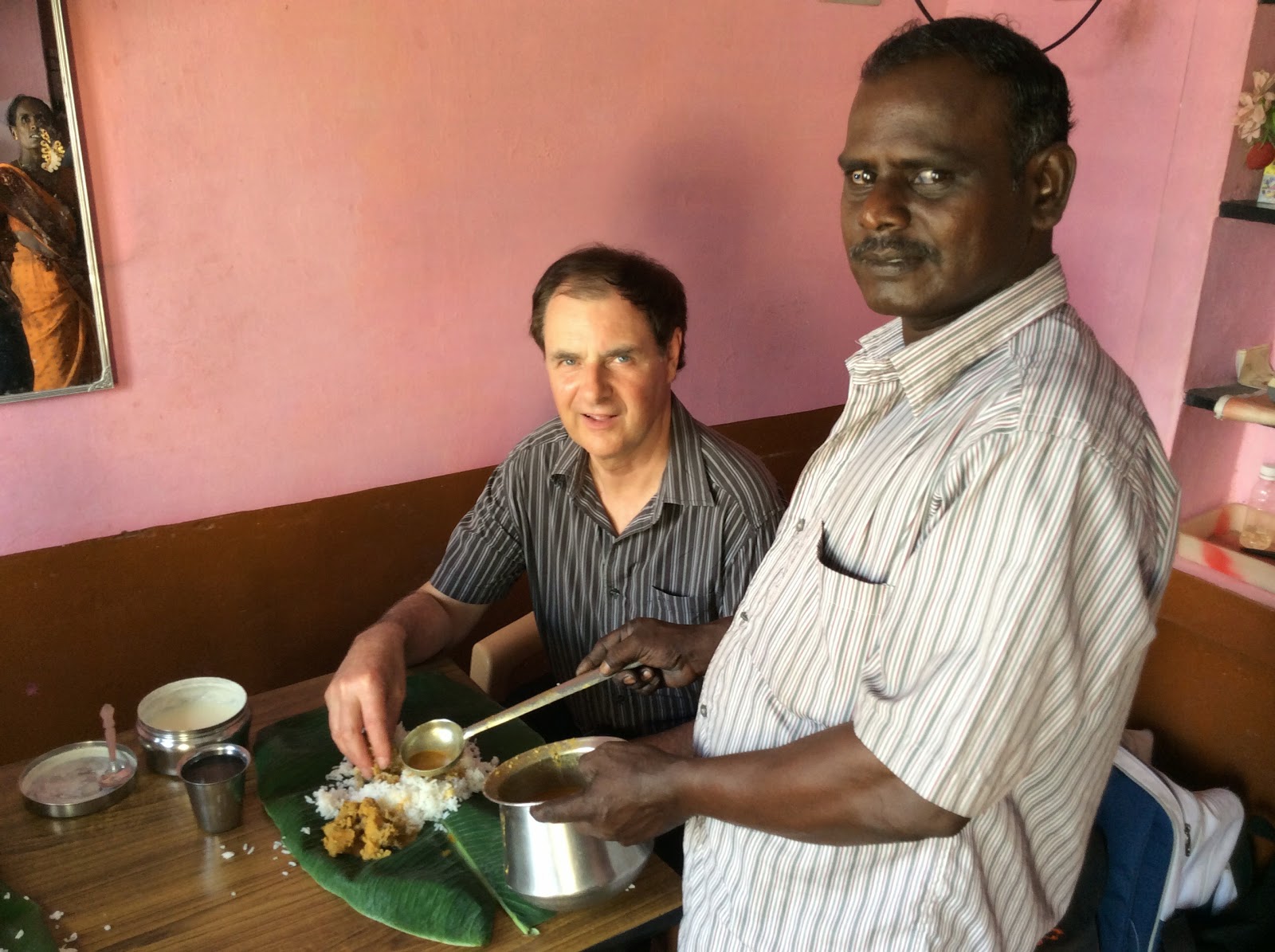 After returning home for a little rest in the afternoon, it's hot here, we needed it, it's amazing how easy it is to sleep on these camp stretchers, we headed off to the church where the anniversary meetings are to be conducted, this is a church in Thumbombakullam village where Nidy from NHCC who has invited me, along with his aunty in Chennai and supporters from Mission Fellowship in Australia have constructed a church building and dedicated it 5 years ago.

Although scheduled to start at 6pm and only about 6 people present, Nidy was not concerned, the people will only come when they get back from the work in the fields or cotton mill factories, this is an agricultural area. We started the meeting about 7pm with maybe 50+ people but by 7.30 the numbers had grown to about 100. The first heavy rain in 7 years fell last week so everyone is busy planting crops. Howard preached on "what can you see," a message about seeing the spiritual side of life as well as the natural.

The rain came again during the service, a great downpour, the people are very happy for the rain. Another guest preacher from within the state also spoke after  Howard, unfortunately, even though he was asked to finish with an altar call for salvation he failed to do this and the meetings was dismissed. Apparently he is only accustomed to preach in churches and assumed everyone in church is born again. We should never make this mistake, especially when it is a special occasion. Nevertheless the people were encouraged and will return the next night.

Howard prayed for several that came forward for prayer for healing after the meeting was closed including one older lady who had hip pain that she was completely healed from and a young boy that had bad hearing in one ear that said he could now hear properly in that ear. Both gave testimony to those around them of their healing. 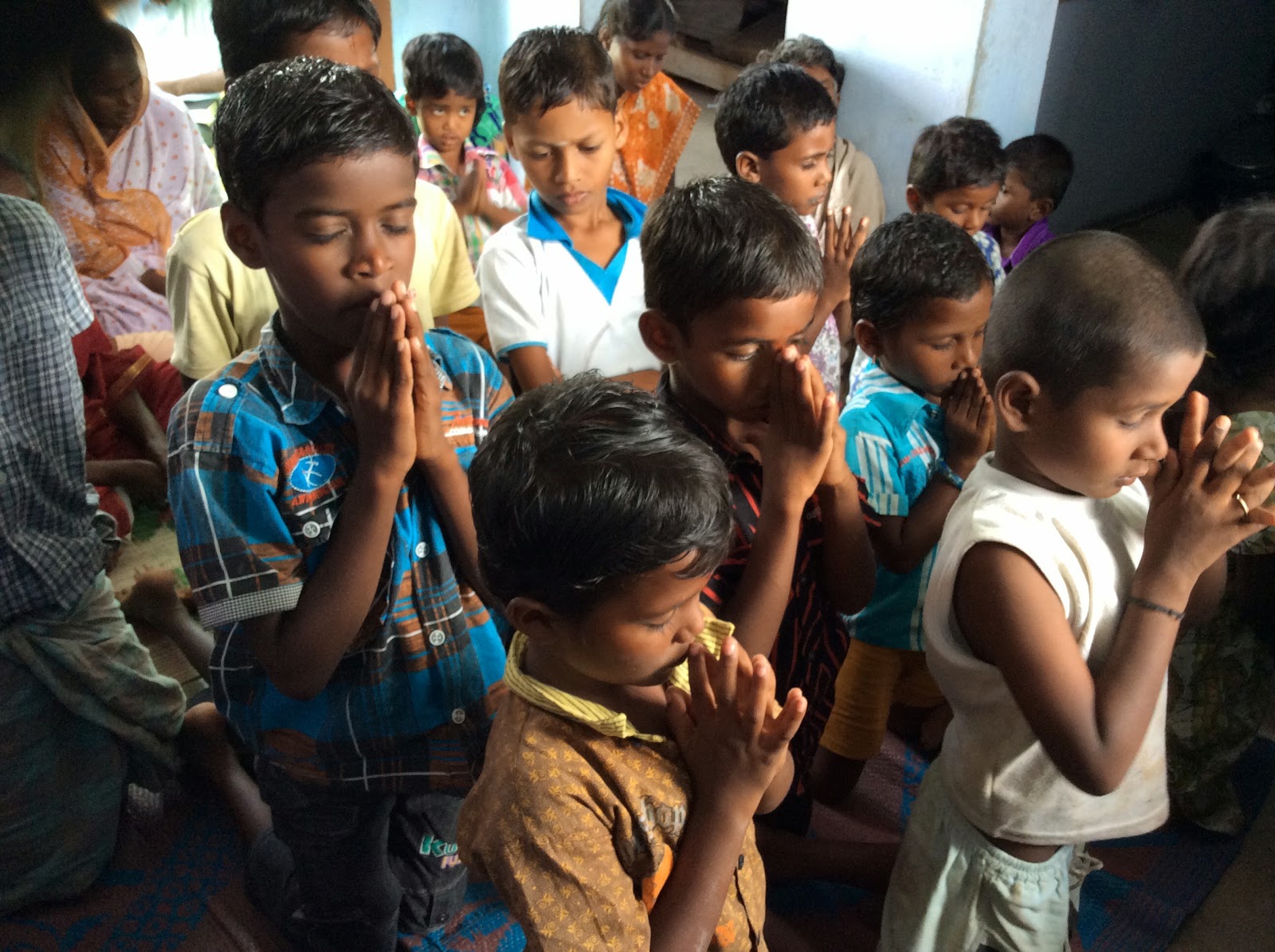 Thursday morning we went to another village and another meeting in tiny home, about 30 people (about 25 of them children) crammed into a small living space about 10 feet by 10 feet. Howard told them stories about the healing of his son Joshua., how God spared Howard's son but did not spare his own son. How when he was 3 years old his older sister Kyle at the tender age of 6 led him to Ask Jesus into his life.  We made a salvation appeal and 15. Children asked Jesus into their life.  We called in several more villages and met the people and prayed in their homes on the way back to pastor Arul's home. 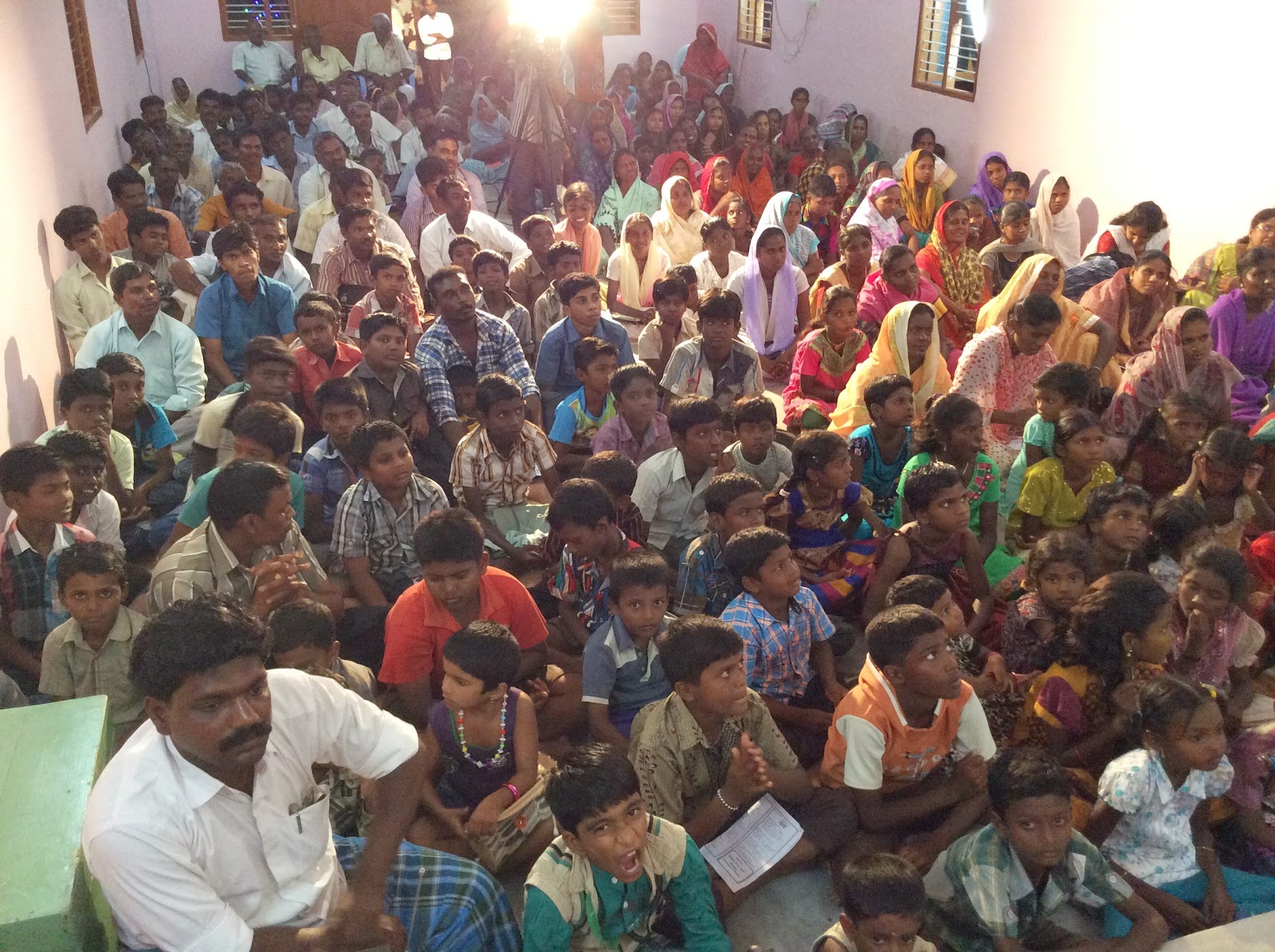 The evening service started by 7.20pm and by 7.40pm the place was packed tight with about 200+ people for the anniversary service. After local preacher preached. Howard was invited to share the word of God and spoke about the woman in e bible that pressed through the crowd to receive her. Oracle of healing.  7 more asked. Christ to be Lord of their life and many committed themselves to press through the crowd to receive something from God they were desiring. 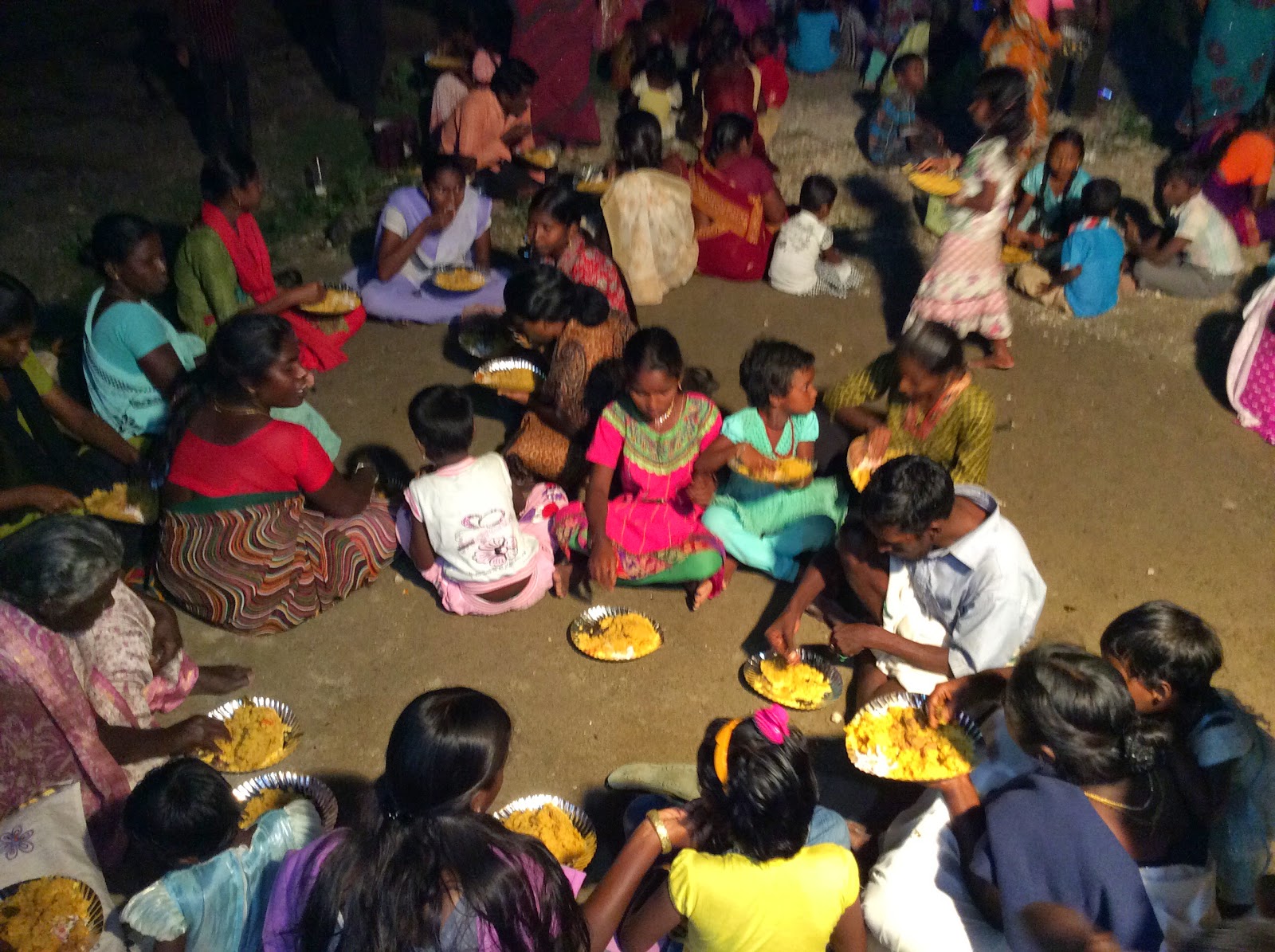 After a community dinner we drove back to Ps Arul's home, packed, said goodbye to Ps Arul and family (son Vinod has been helpful in taking photos) and left about 11.30 pm for the 2 hour drive to the major city of Madurai where Howard will spend the next several days. 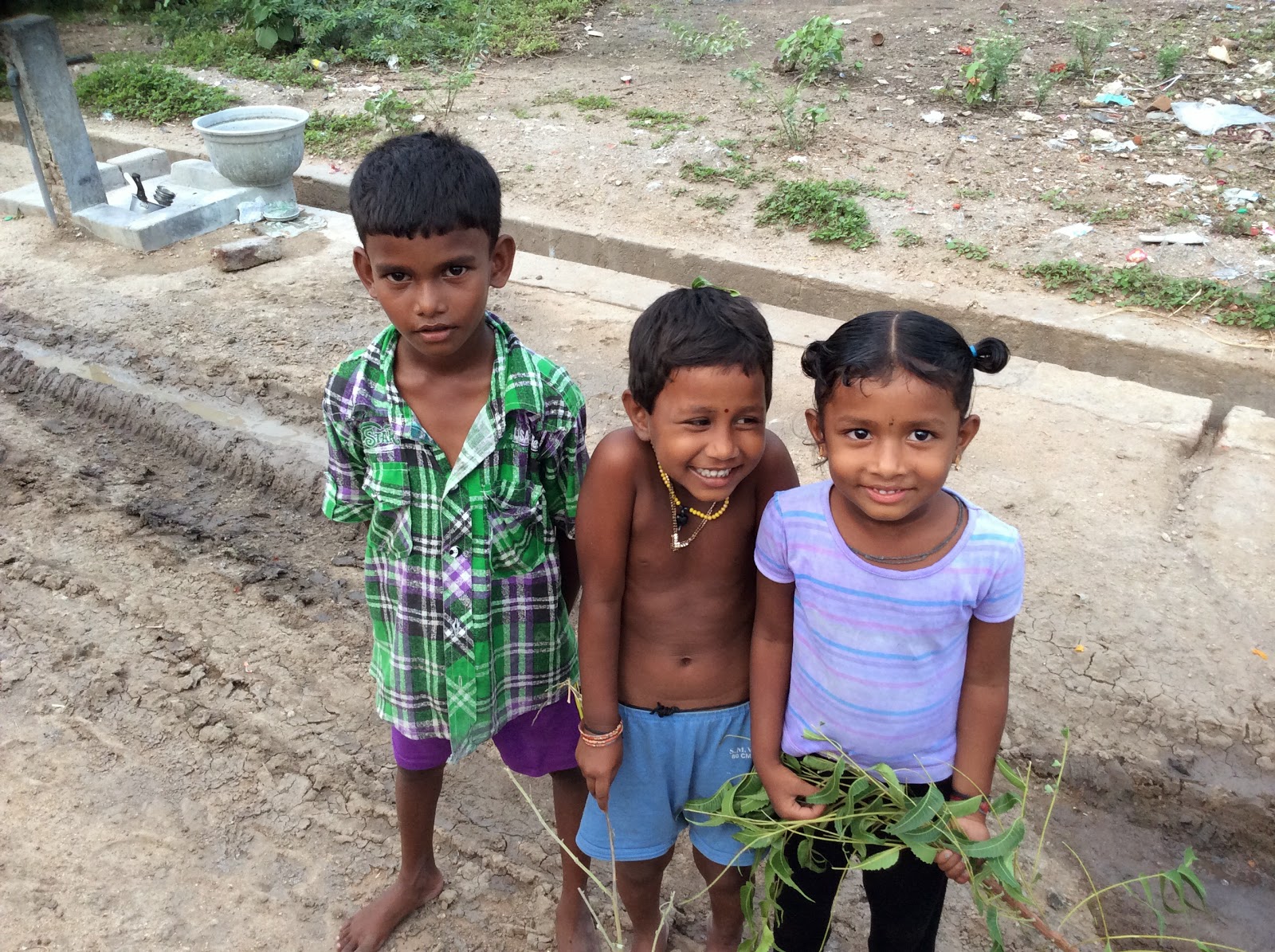 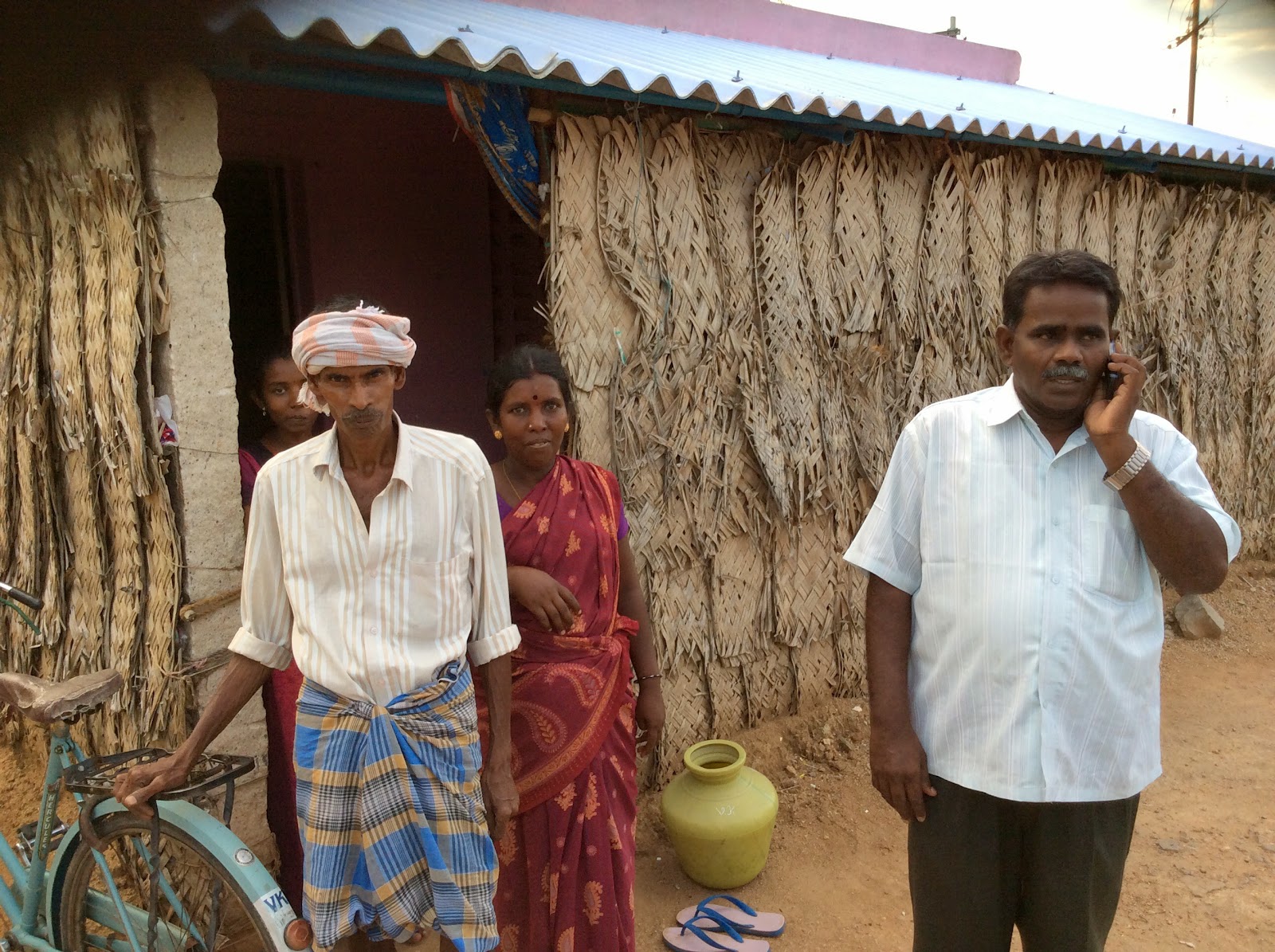 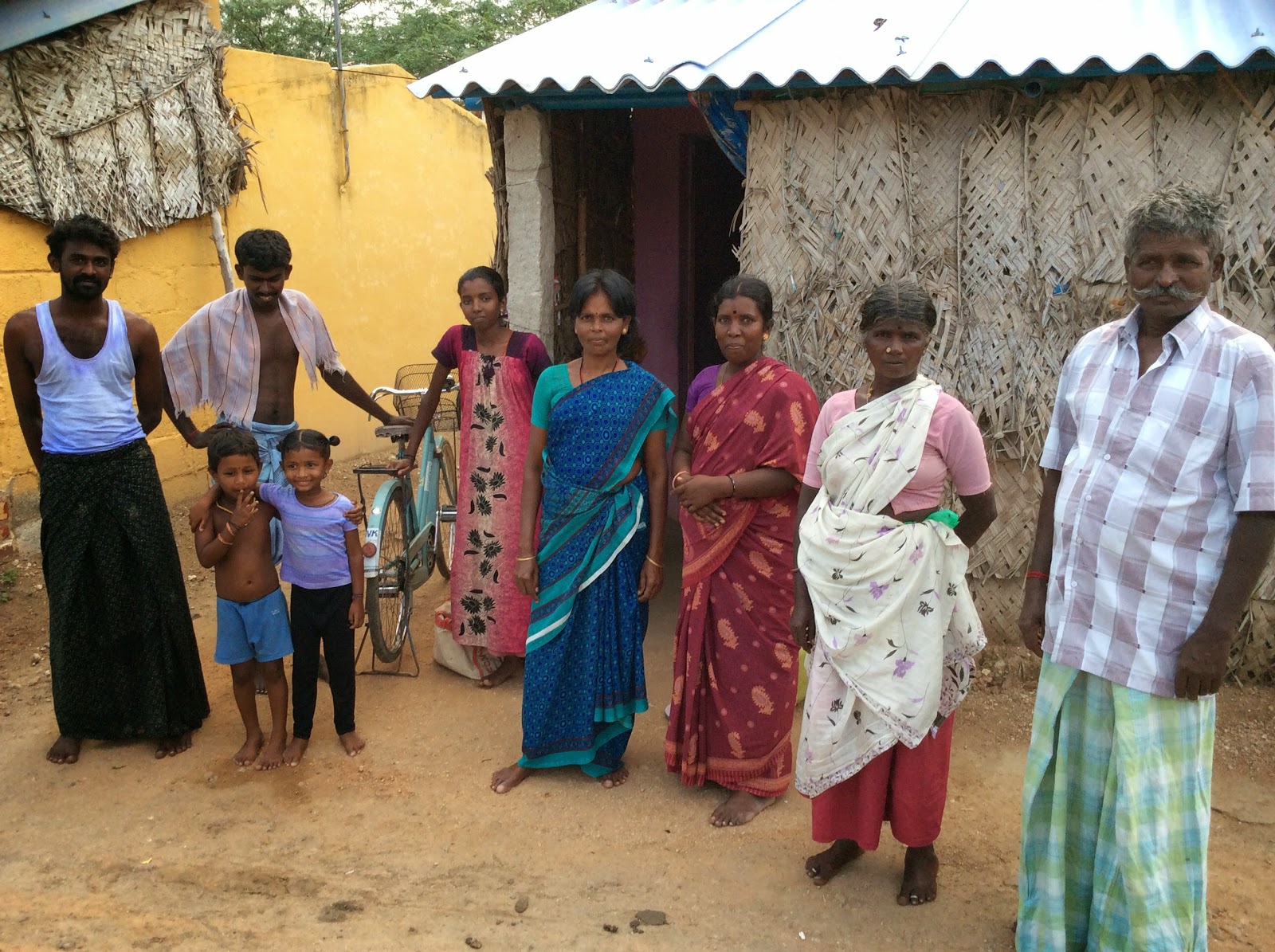 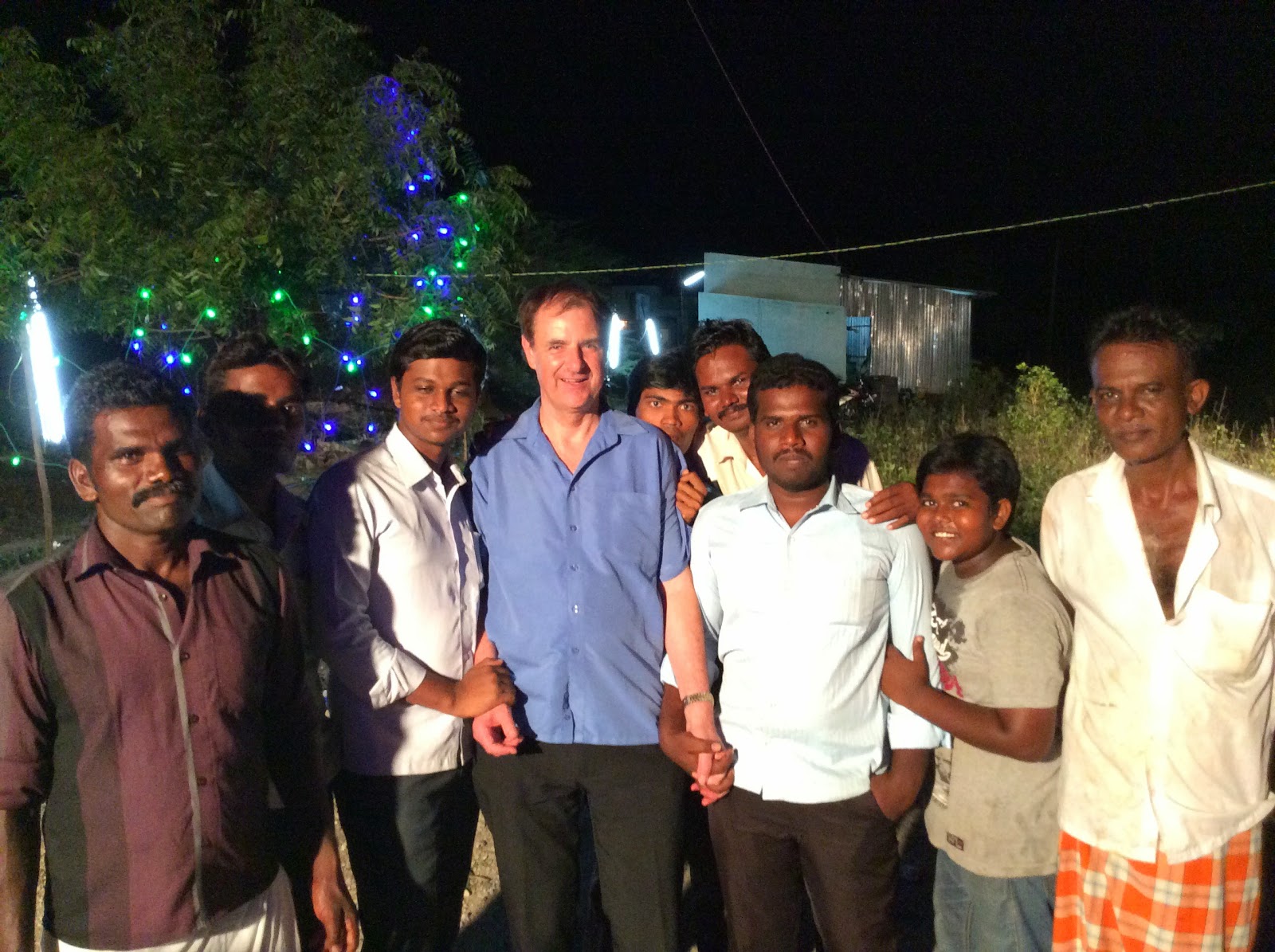 Goodbye Rajapalayam, it's been great meeting the beautiful people of your villages.
Posted by Beautiful Feet Task Force at 04:03